ABOUT THE COMPETITION
CLUBS & PRIZE MONEY
MEET THE TEAM
THE LOCATION 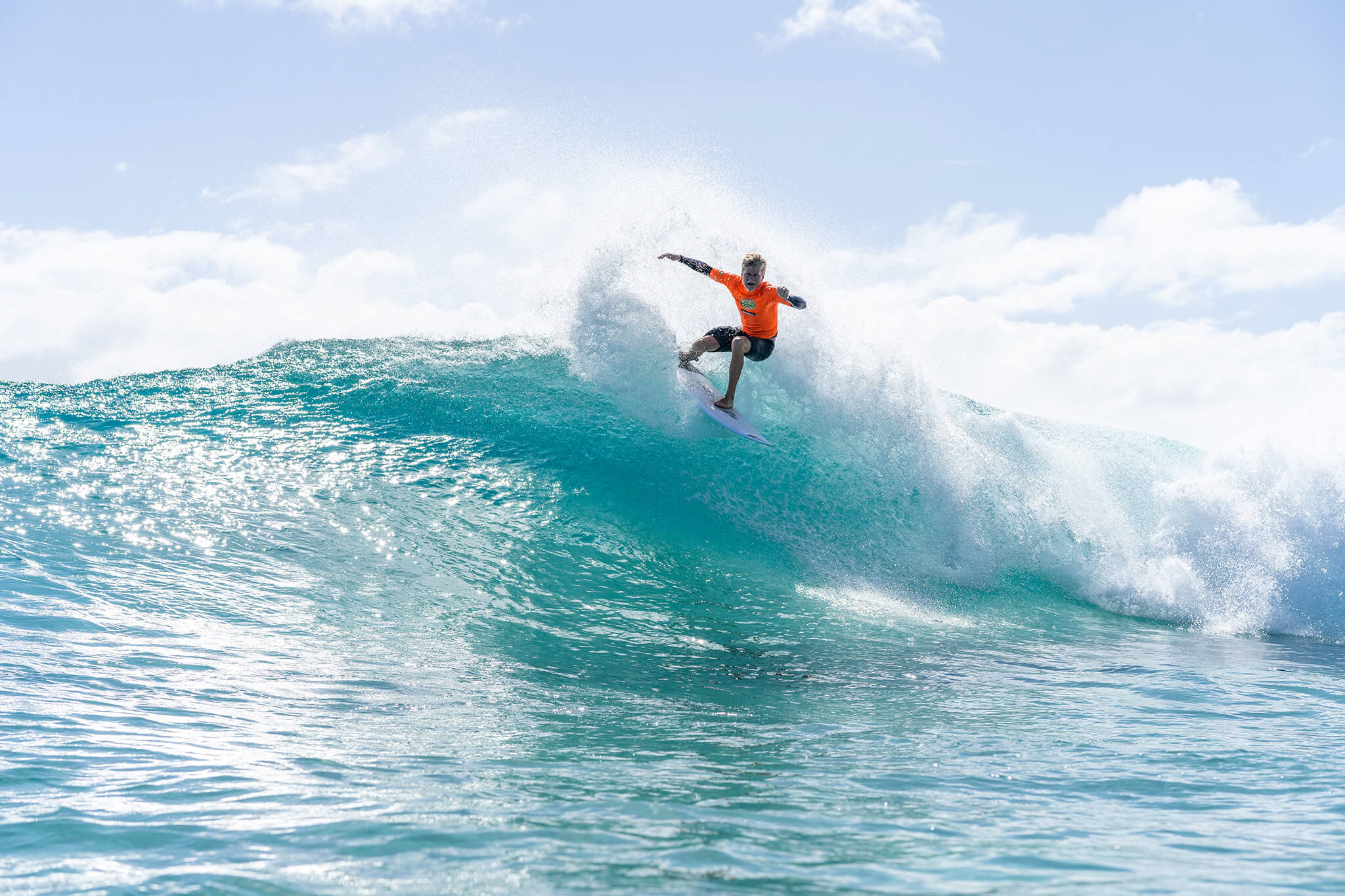 Can you believe it! We are closing in on year three of the annual Usher Cup surf contest and once again we are headed back to the iconic Snapper Rocks break with some massive changes to the now four (4) day event.

Three years ago, we set out to create a unique hybrid surf contest, creating an event which recognised grass roots boardriders clubs, whilst identifying the countries best young talent. It’s fair to say those goals have been achieved with a number of Usher Cup winners now competing on the QS tour and in the WSL.

While the Usher Cup is and will always remain committed to providing a platform which allows the sport’s emerging stars to showcase their talents and take their skills to the next level, in 2023 contest founders are pleased to welcome 8 international board riding teams who will join 23 Australian clubs, competing for the inaugural Usher Cup World Club Challenge.

Strictly by invitation, the 2023 Usher Cup will be contested over four days from Thursday the 19th to Sunday the 22nd of January.  Like in previous years, Male and Female surfers will compete for equal prize money in 2023, with individual winners walking off the beach $7,000 richer.

See event format below and keep your eye on news and socials for the latest updates! 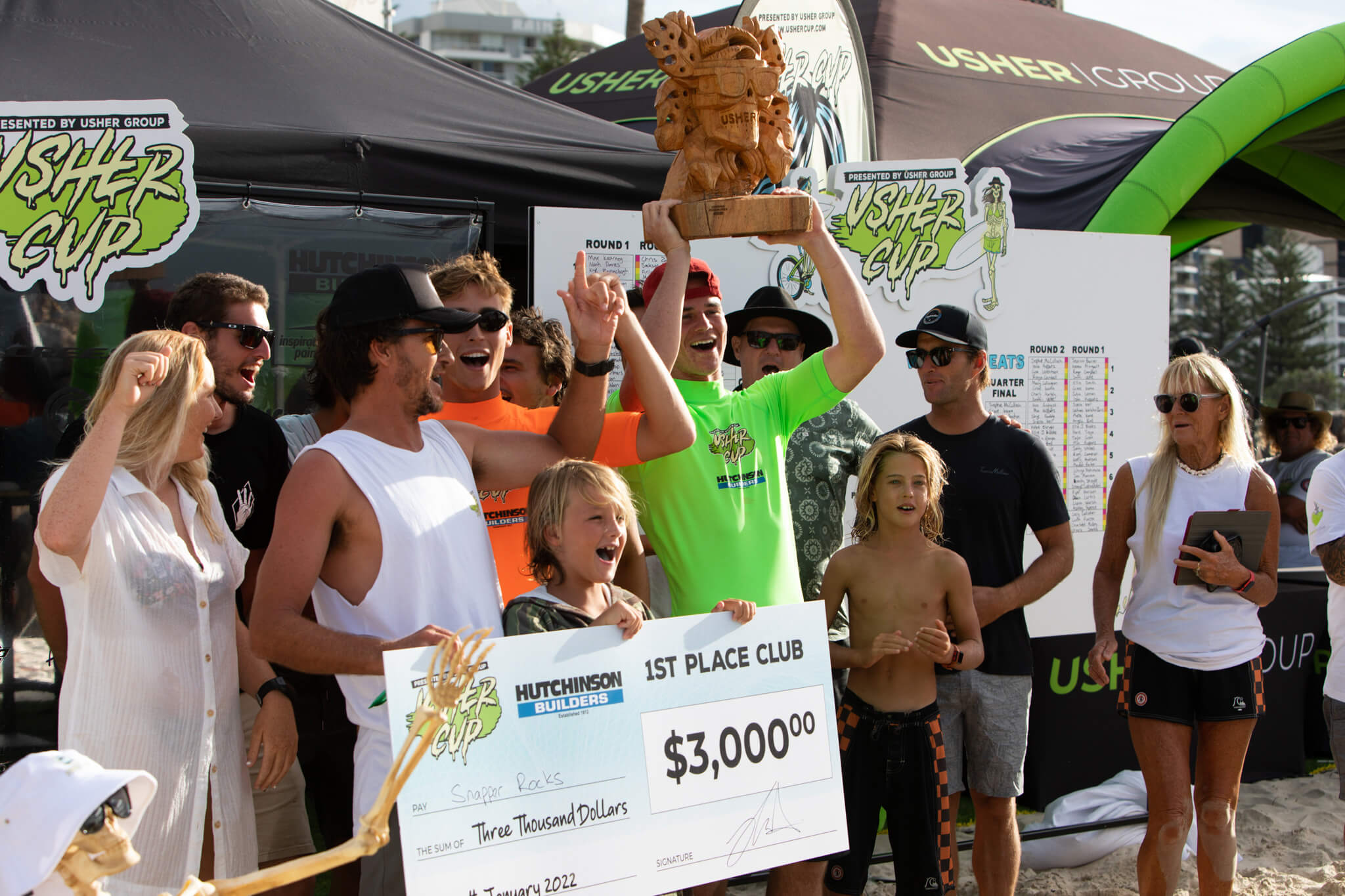 The first two years of the Usher Cup set new benchmarks for how grass roots surf contests are conducted not just here in Australia, but around the world and it’s fair to say, the bar is set to be considerably lifted in 2023.

Then in year two we promoted the Gold Coast and our club riders to the world through a state of the art live stream broadcast which was watched by tens of thousands of surf and sun worshippers around the world. We also welcomed some of Australia’s most prestigious clubs to the Gold Coast. In 2023, the evolution continues with Usher Cup 3 taking on a truly international flavour. During a live announcement prior to the women’s finals on day three of Usher Cup 2022, co-founders Theodore Vairaktaris and Wayne “Rabbit” Bartholomew announced that the Gold Coast would return to the world surfing stage in 2023. The response from the world’s boardriders clubs has been astonishing with eight international teams confirmed to attend January’s event. Over 4 days in January 2023, surfers eyes from around the world will be firmly fixed on the Gold Coast, whilst international visitors will also make a significant economic impact to the Gold Coast region.

31 OF THE WORLDS BEST BOARDRIDER CLUBS WILL BE COMPETING FOR INDIVIDUAL, CLUB AND INTERNATIONAL HONOURS.

Male and female winners will each receive $7,000 while all the 142 men’s and women’s surfers will receive a share of this year’s cash prize pool.

There is also increased incentive for competing clubs to send their best with the top 4 clubs sharing in a $16,000 prize pool.

As a successful business owner and entrepreneur, Theodore is an un-stoppable force of nature. His passion and never-say-die attitude separates him from people with ideas that never come to fruition. Theodore built the Usher Group from the ground up, creating a culture across the organisation which not only embodies his mindset but also inspires the employees, customers and stakeholders to realise the ambition inherent in that mindset. As a Gold Coast local, Theo has always had a close attachment to surfing and love of the ocean. For him surfing and being in the ocean is the personification of life. Some waves are worth chasing and riding, some are worth passing.

Some waves provide you with an amazing ride, while others leave you wondering. But some days they may not come at all. Most importantly, surfing and the ocean makes you feel alive and part of an amazing journey. 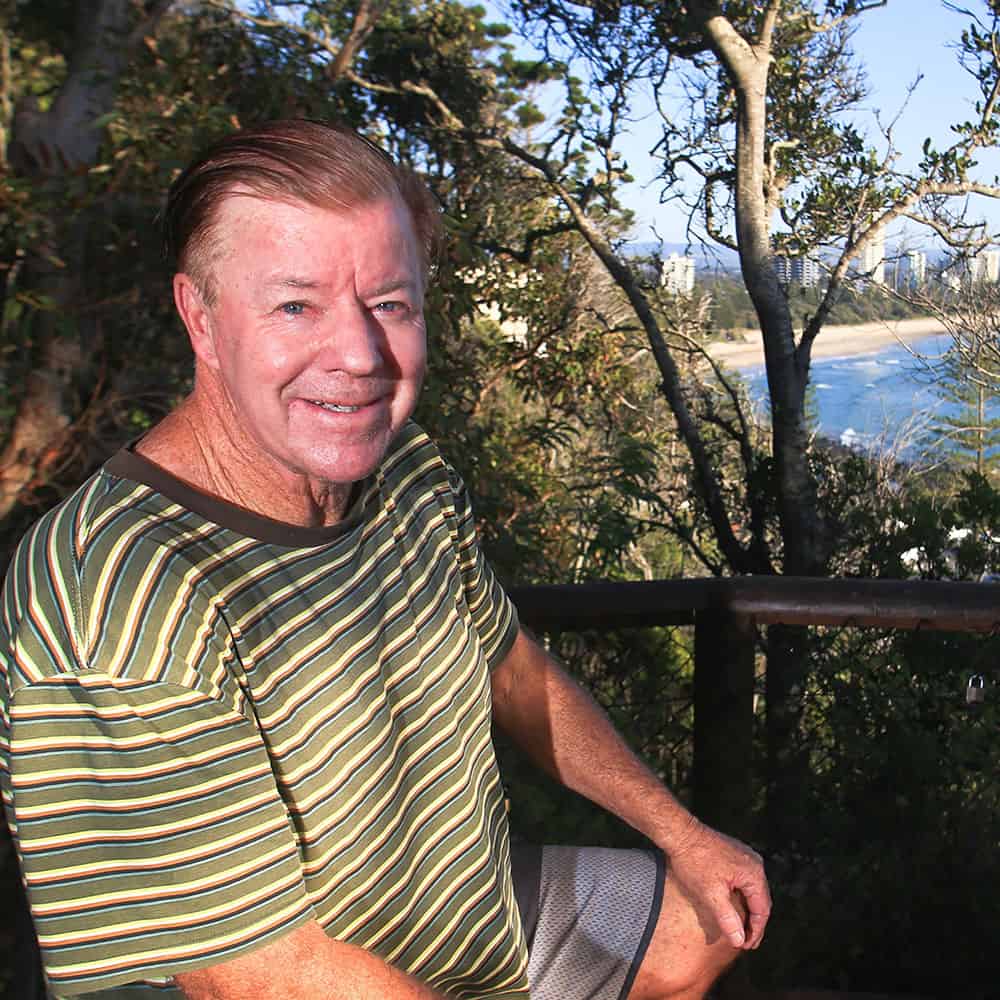 Bartholomew is the Godfather of Australian Surfing. His contribution to the sport unsurpassed by any other. His epic 1978 World Title just the tip of the iceberg representing his near half century career in com- petition, coaching and administration from grassroots to elite level.

He has been involved in a multitude of governing bodies and a successful lobbyist, advocating the importance of surfing and protecting our waves. As Surfing Australia’s National Coaching Director from 1993 to 1998, Rabbit played a big part in the careers of many of the country’s best surfers.

In a testament to his dedication, Rabbit was deservingly appointed a member of the Order of Australia AM in 2009 and Gold Coast Sportsman of the Year in 1977, 1978 and 1984. Rabbit is a life member and former president (1987 to 2002) of his beloved Snapper Rocks Surfriders Club. 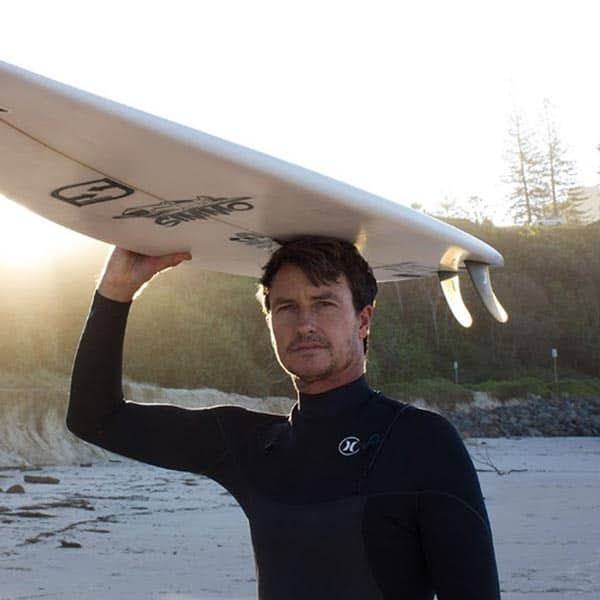 Jay Phillips is one of the most naturally talented surfers to emerge from the surf-crazed town of Coolangatta. From his stellar career as an all-conquering junior to his current role as respected Snapper Rocks Surfriders club elder and free-surfing standout, Jay has inspired generations of surfers with his talent and charisma. Jay emerged from the quiet backwater of Fingal just down the coast, with a long family history in the region. He soon migrated north to the famed point breaks of the southern Gold Coast, where he honed his flamboyant style on those long groomed walls.

Located on the Southern end of Gold Coast, Snapper Rocks is undoubtedly one of the most sort after and stunning surf destinations in Queensland, with a killer sunset to complete an epic day out in the waves.

With neighbouring beaches either side – Rainbow Bay and D-bah – Snapper Rocks offers a unique surfing experience in pristine conditions.

An amazing club with a long history and pedigree to eleven world champions, SRSC is no stranger to top level competitive surfing.

The excitement begins well before the Usher Cup gets underway with Boardriders clubs hosting regional qualifying events to determine selection of the 3 best male and 1 best female surfers to attend the Snapper Rocks contest.

The Introduction of the World Clubs challenge has seen the Usher Cup extended to four days in 2023 as our team surfers and a host of Wildcards battle for club and individual honours.

Individual surfers will be scored by the judging panel. The two highest scoring waves will contribute to the highest score.

Individual prizes will be given to competitors for.

The Usher Cup is an equal prize money event with both male and female winners receiving $7,000 while the countries rising stars will battle for a share of the $84,400 prize pool.

The annual Usher Cup Club Championships will see the winning club receive $7,000 while the top four clubs will share in a $16,000 prize purse with teams judged on the combined top three male, and top female competitor scores.

The winning club will hold the perpetual trophy for the entire year.

Each year, the new recipient is added to the trophy.

Continuing our ongoing charity drive to assist those in need,
Usher Cup 2023 will be donating to 10 local charities. Usher Cup is proud to support: 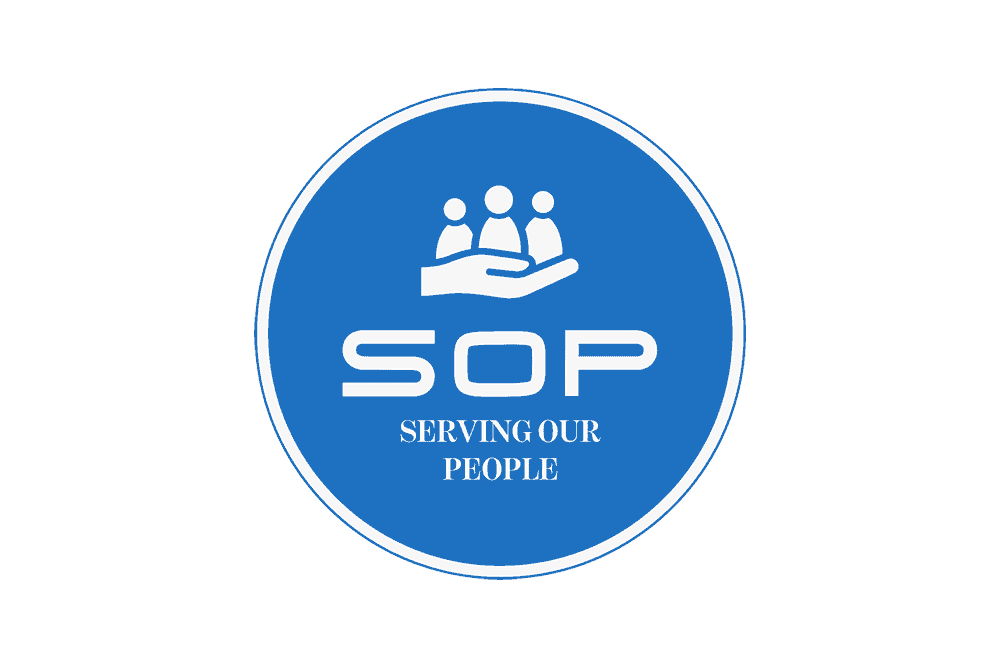 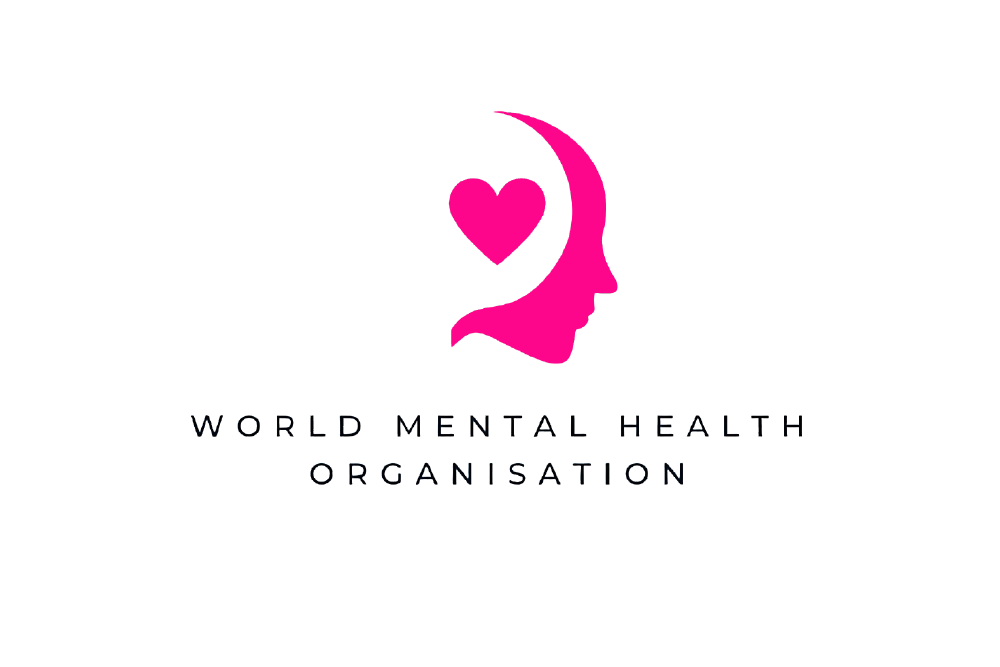 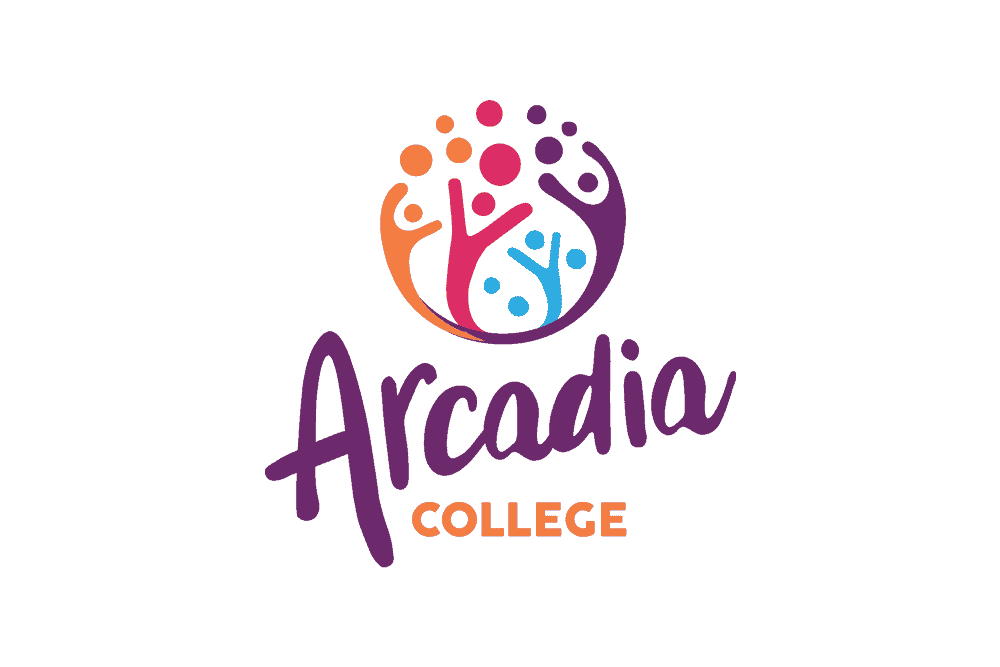 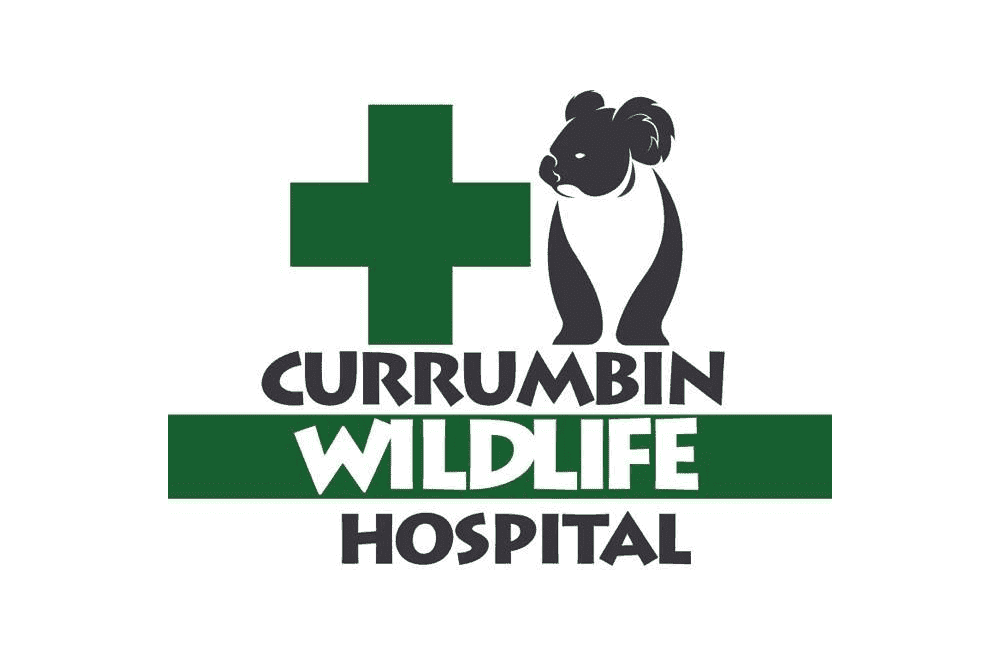 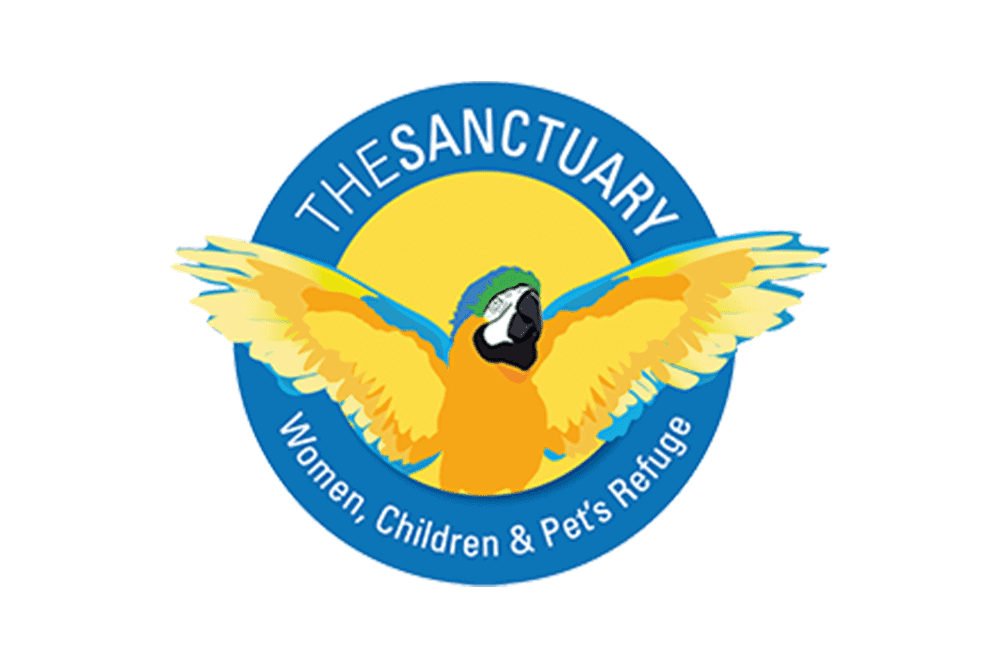 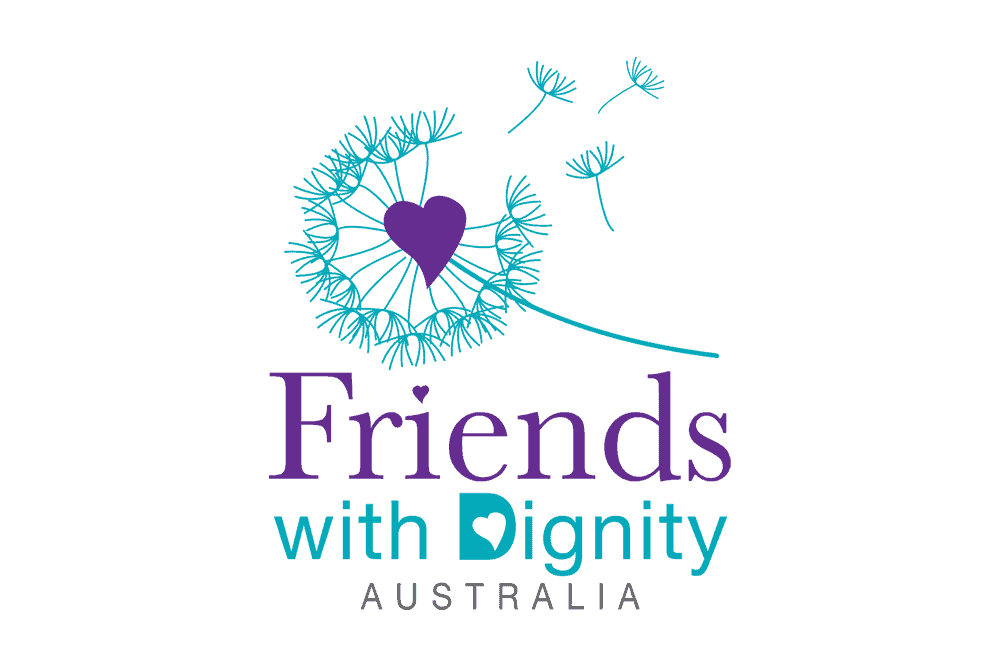 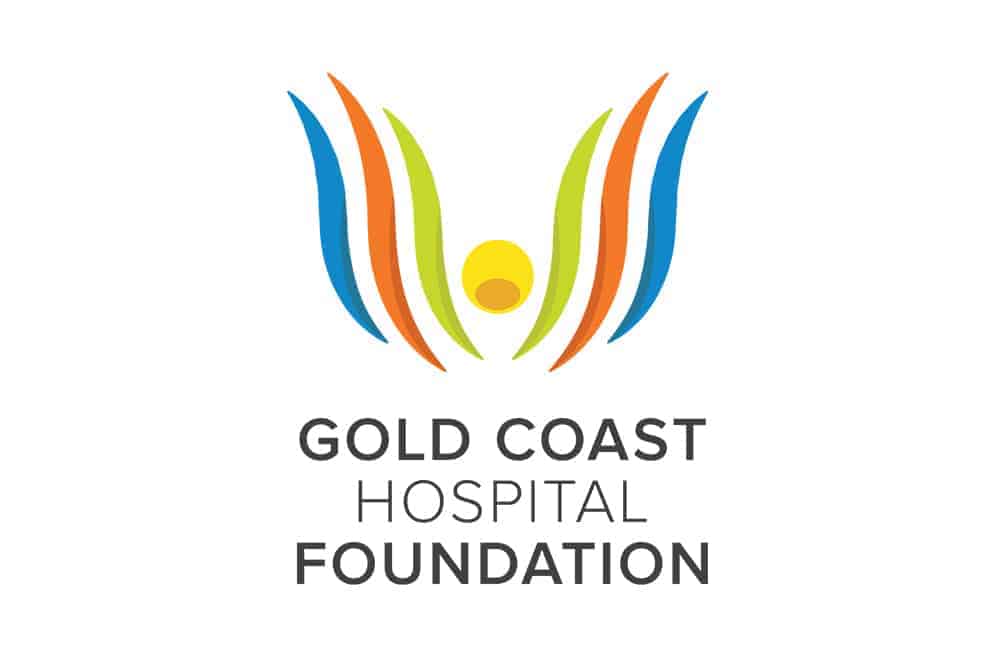 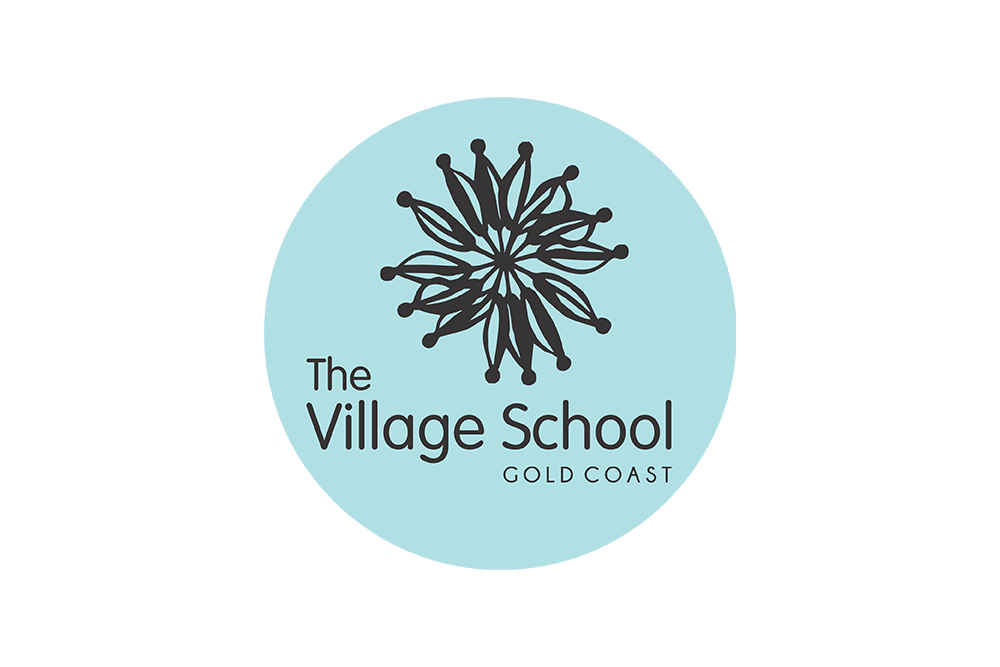 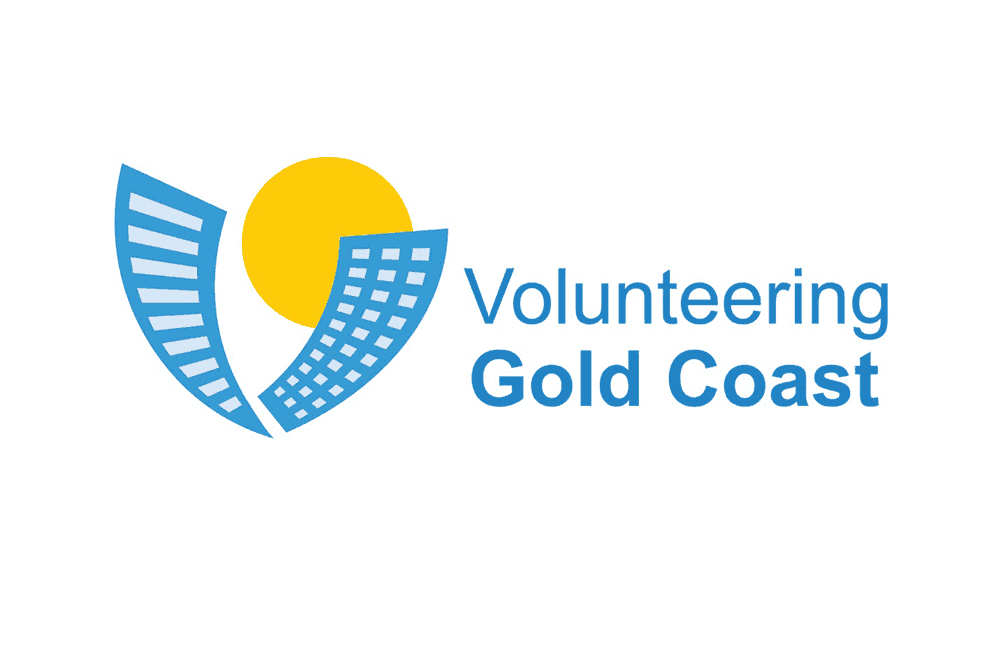 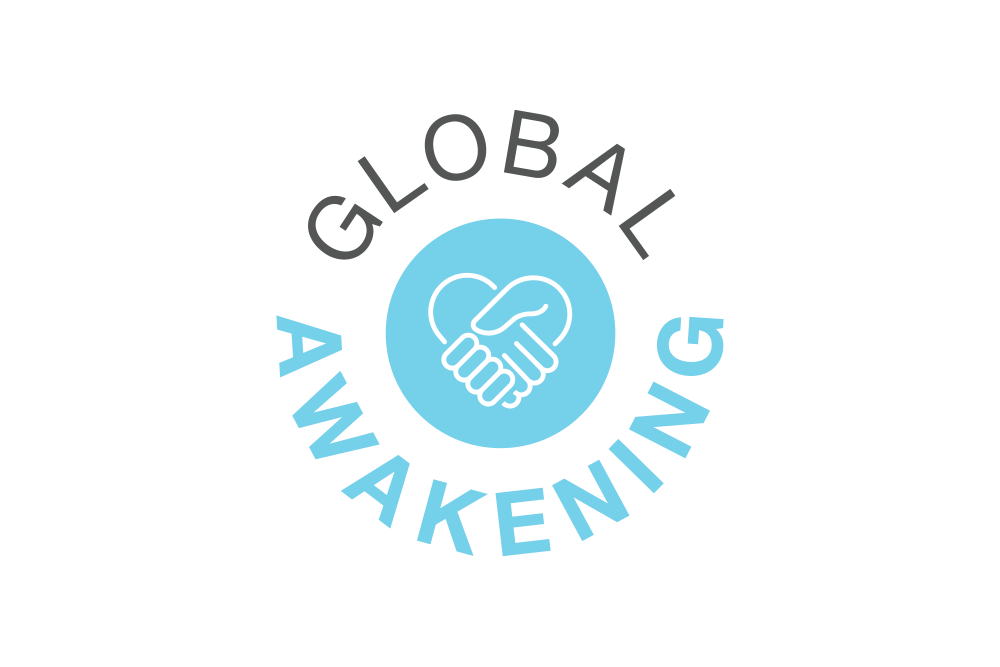 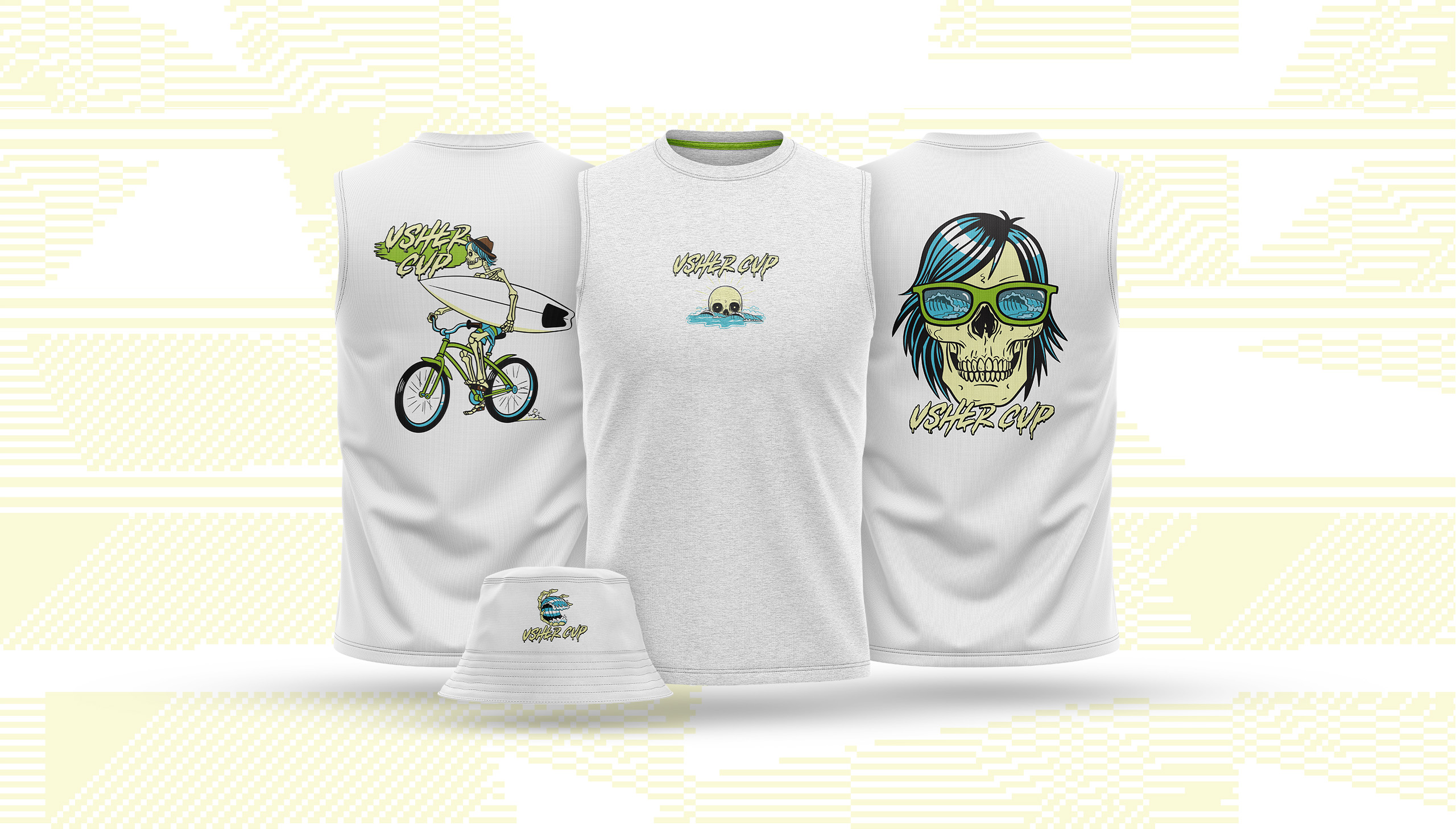 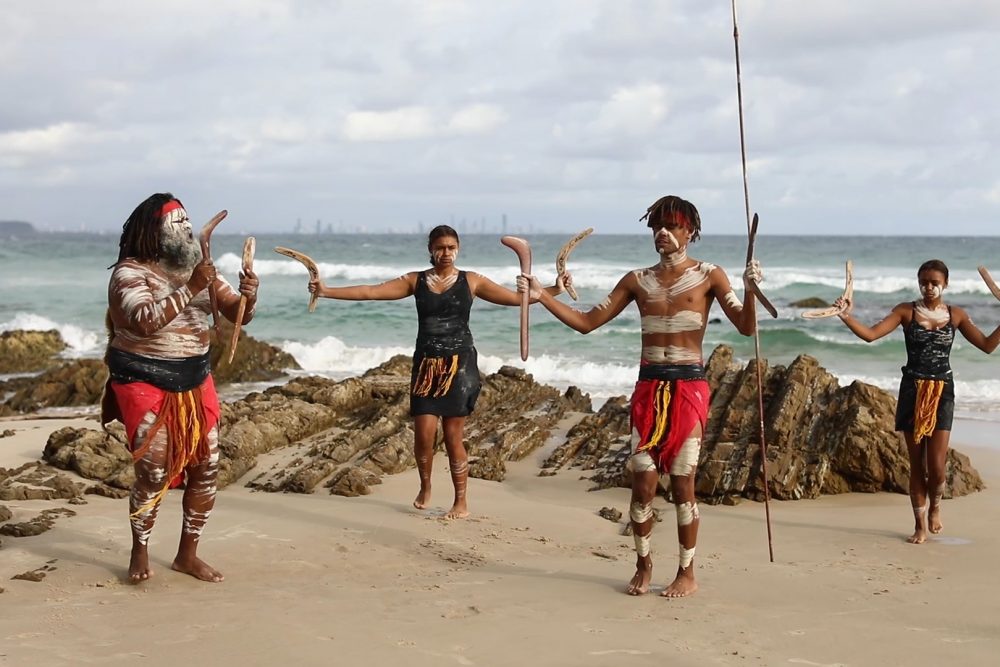 A VERY SPECIAL WELCOME TO COUNTRY. 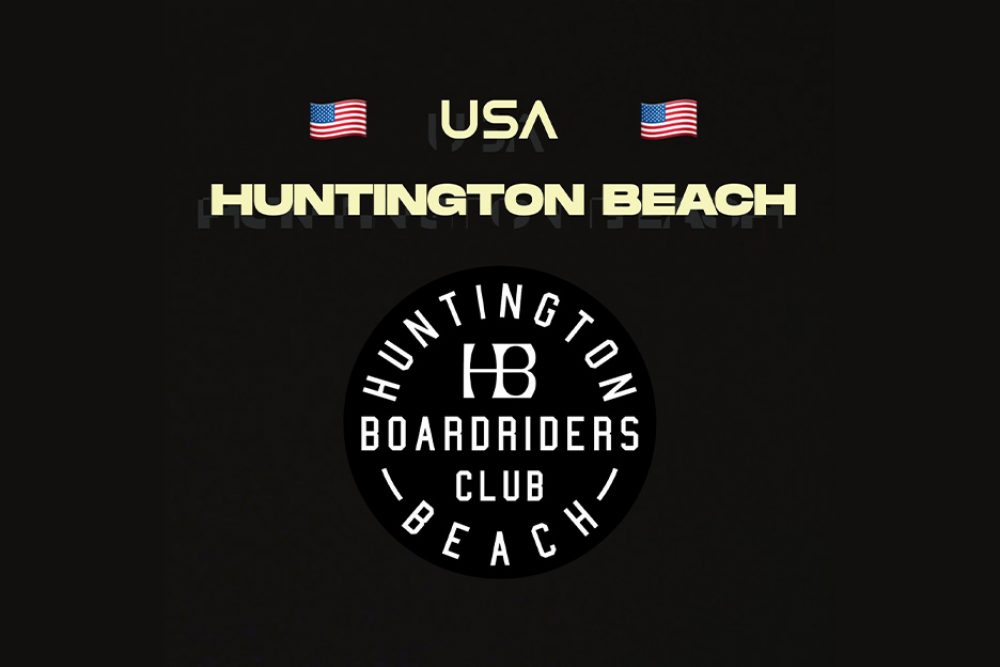 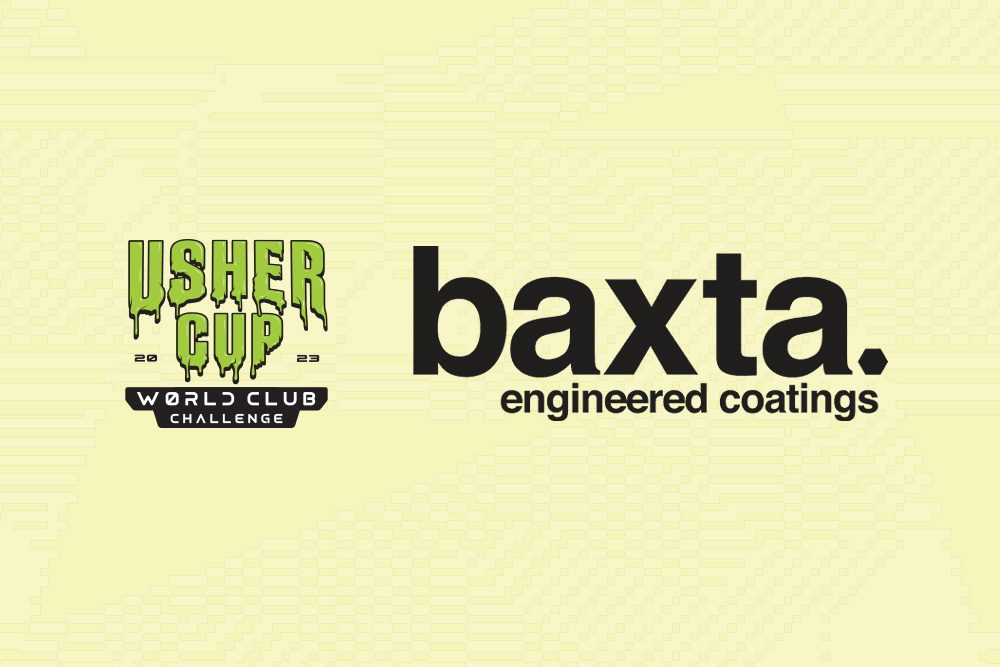 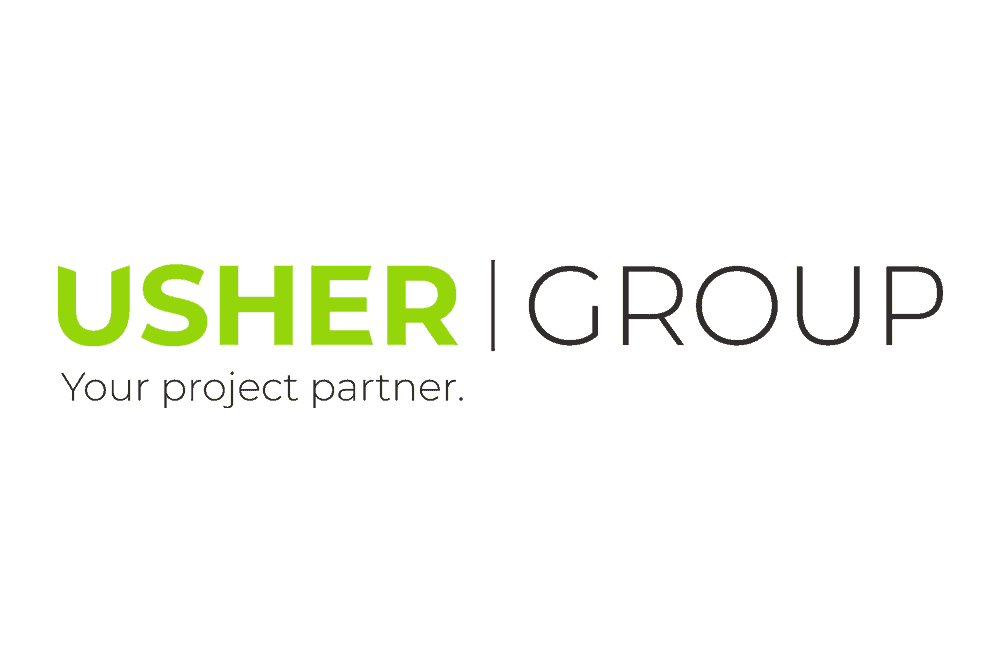 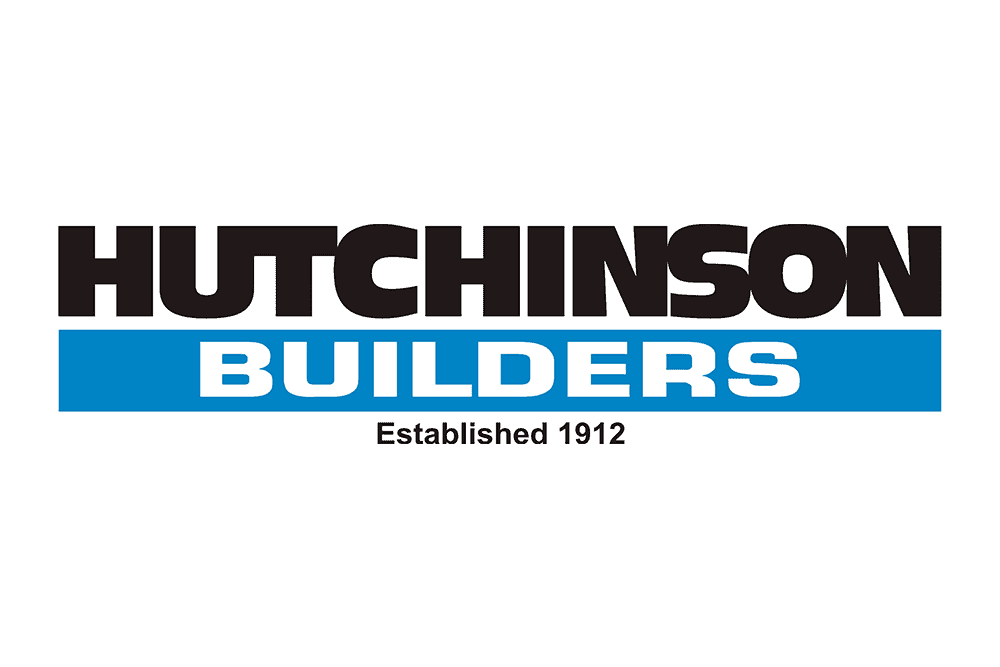 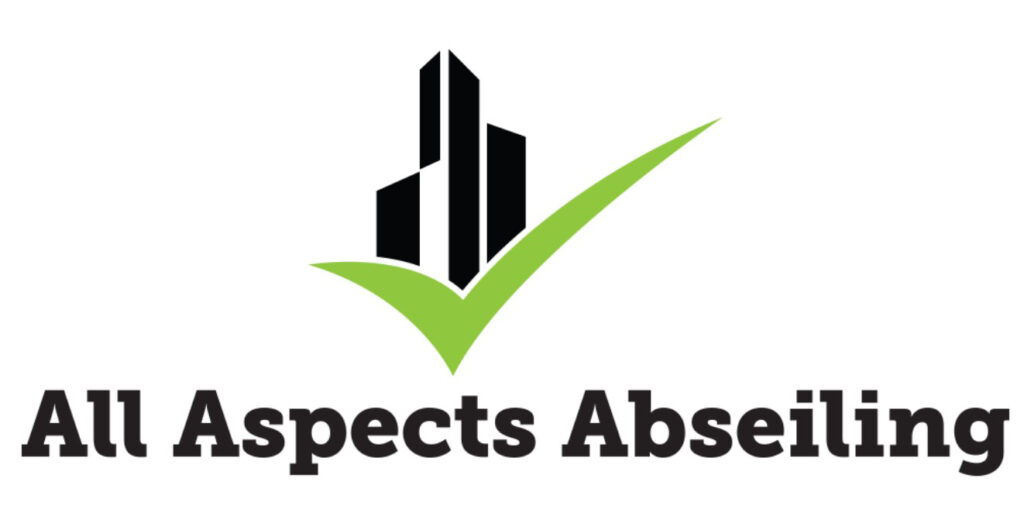 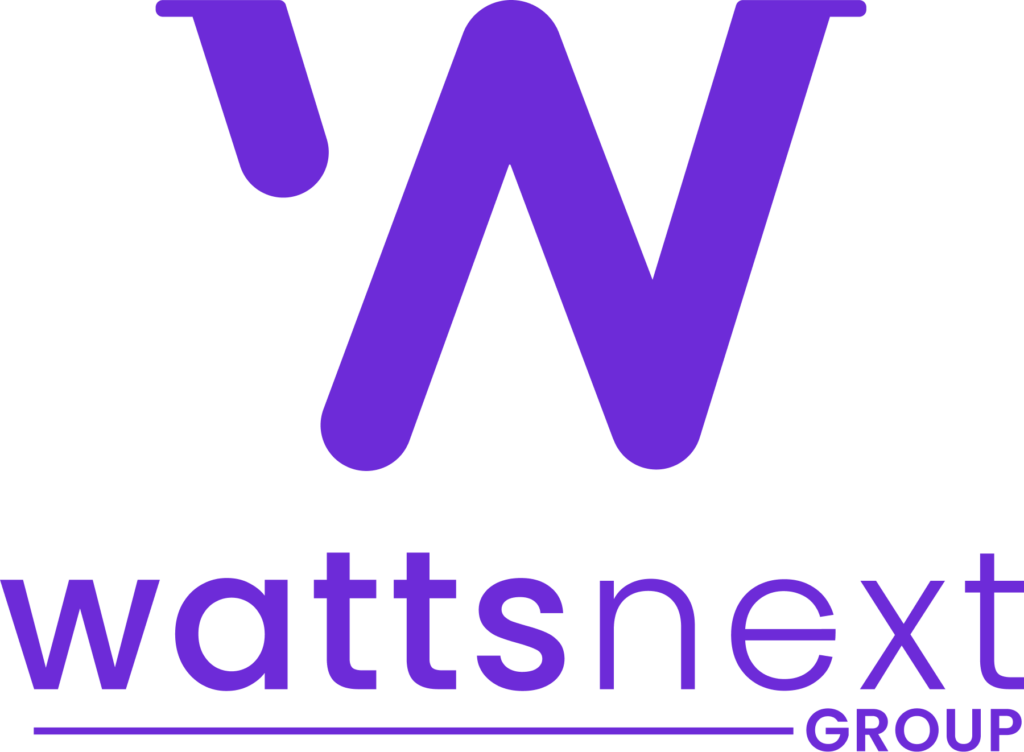 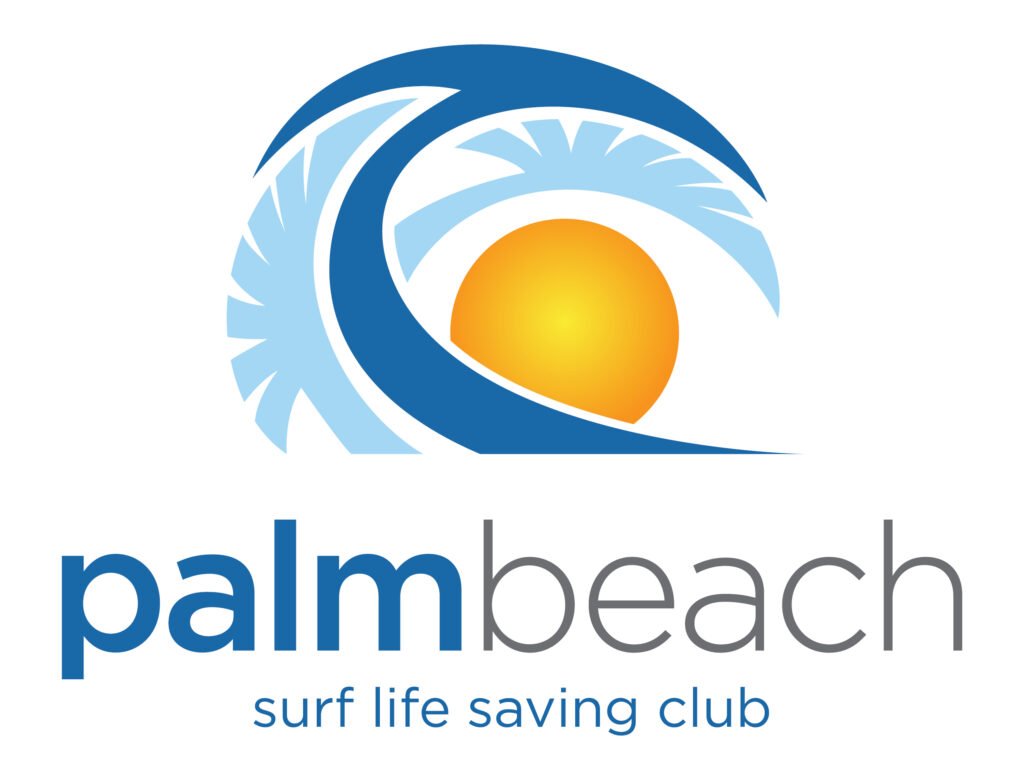 The event is a unique opportunity to show your local support.