The son of a world champion surfer has made a bold call on his career after a ‘painful’ last year. Read all the news from the 2023 Usher Cup. 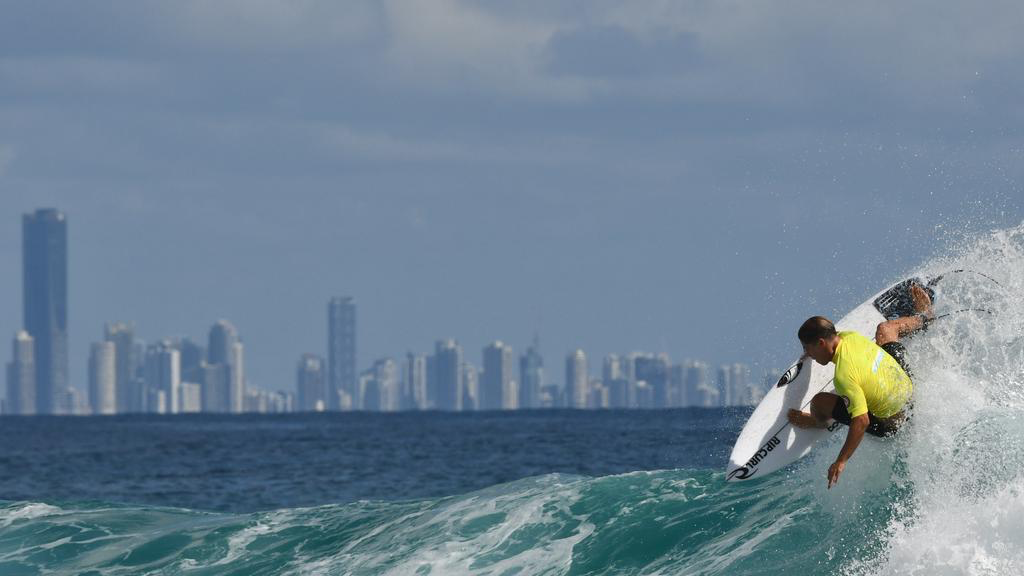 Snapper Rocks surfer and ‘future world number one’ Jaggar Bartholomew may have narrowly missed out on an Usher Cup finals berth, but his eyes remain firmly on an Olympic medal and World Title.

The 21-year-old son of World Champion and surfing icon Wayne ‘Rabbit’ Bartholomew narrowly missed out on a quarterfinals place after falling short in his heat with a score of 14.76 – a total higher than several other heat’s top surfers.

But Bartholomew, who took out third in 2022 and second in 2021, said the goal remained the same after going through a mental journey after battling with injury.

“I’ve been going backwards but now I’m in a new place in my life and I’ve got a bulletproof mindset on what I want to achieve in this life and especially this year, and I’m here to conquer,” Bartholomew said.

“(The journey to this new mindset has involved) a lot of pain really, pain and being stoic in the moment and being in the present.

“I’m willing to do whatever I have to do to get to that world title, to get to that number one in the world, to get millions of dollars, to get all the good life for myself and everyone around me.

“I want to win the Olympic gold and a world title in the same year, I’d be the first one to ever do it. 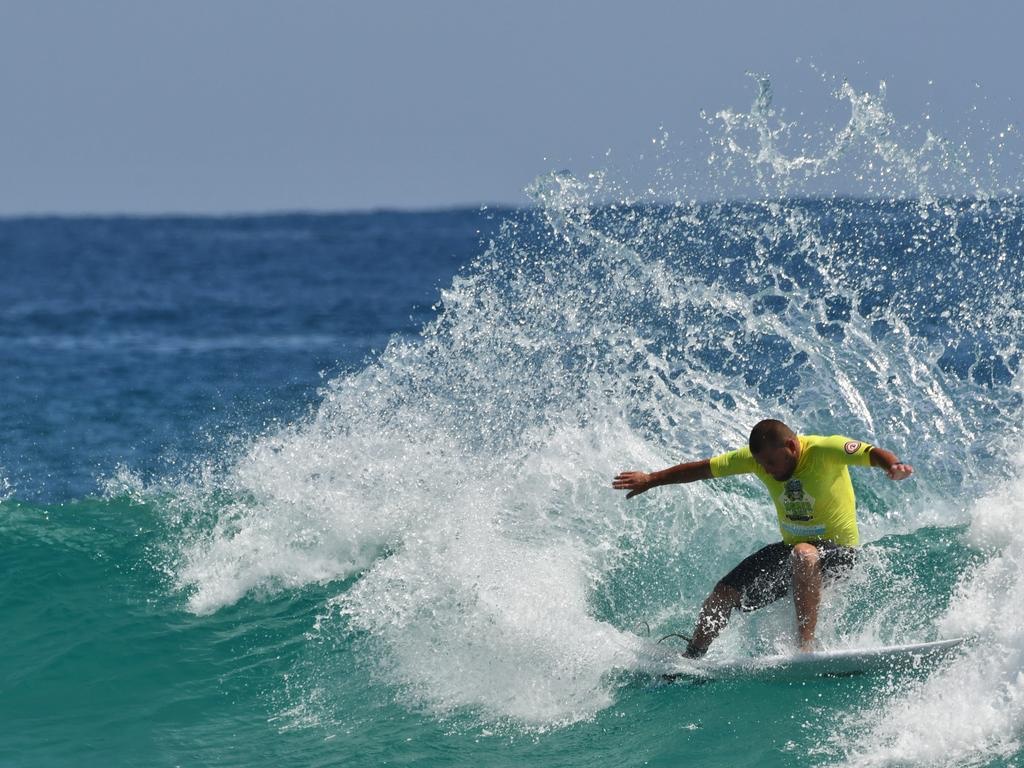 In the men’s final, Merewether’s Morgan Cibilic claimed the Usher Cup men’s championship with a score of 16.37 in stunning conditions.

Cibilic, who narrowly missed out on qualification on the Championship Tour, lead the heat from the get-go against competitors in Noosa’s Ben Lorentson, North Shore’s Alister Reginato and Snapper Rock’s Sheldon Simkus.

“I just want to feel it a little bit more this year, and attack it,” Cibilic said.

“This year was a hard year for me, I felt like I wasn’t connecting with my turns for six months straight and it wasn’t good for the confident, which plummeted down.

“It’s good to come here and get a win under the belt.

“This year I’ve been training my butt off. But lately I’ve been taking my foot off the pedal and relaxing, having a bit more fun.” 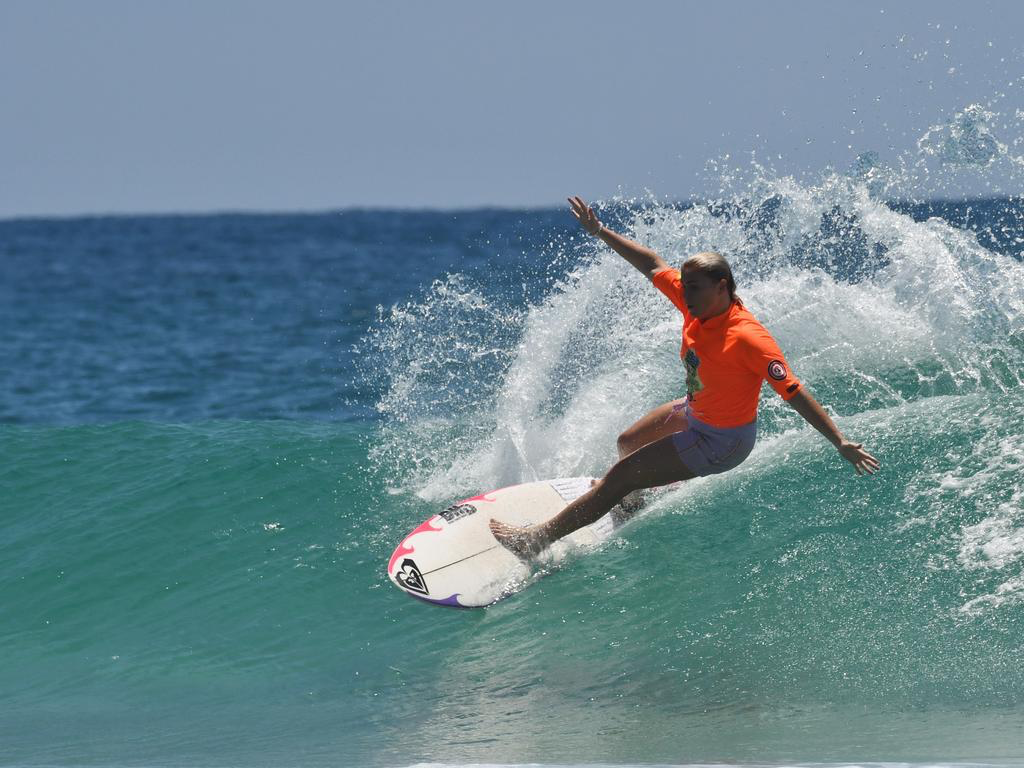 The 31-year-old surfer and part-time DJ said she was “frothing” to get the win after sitting in fourth position for the majority of the heat, behind Nora Liotta, Ellie J Brooks and Freya Prumm.

“The conditions were so tricky, I was catching the worst waves and then the Snapper ocean waves delivered and gave me a set,” Stoyle said.

“I was so lucky to get that one and I surfed it as best as I could because I knew I needed a big score.

“The last couple of minutes were pretty nerve racking, I was so hoping the ocean would give me a flat set and it did.

Stoyle said windy conditions meant she would need to be patient, but her experiences at the past three Cups kept her level-headed.

“The first year I got second, I got beaten in the last minute, and this year I needed a score the whole heat and the last two minutes I go a really good set and I got an 8.17 and I went straight into the lead.