Friends of Usher Cup: The Wave of a Lifetime 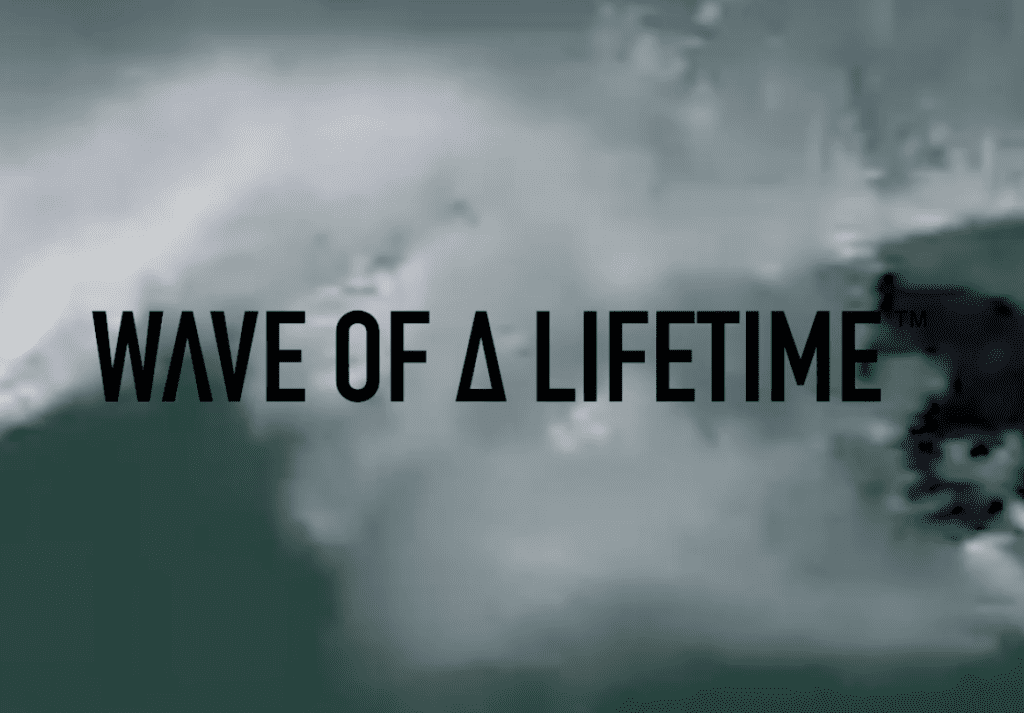 Working and training alongside some of the world’s best surfers in the world, in an intimate and personal way, is a priceless opportunity for any grassroots surfer looking to develop their skills and dive into the professional league.

Lead Coach and founder of Wave of a Lifetime- a surfing experience like no other, Dean ‘Dingo’ Morrison has dedicated his post pro life to building up and supporting aspiring surfing professionals across the world, with the help of his team and will once again have a presence at Usher Cup.

“I have personally chosen my team for their dedication to their craft and their unique gifts they bring to the sport that will bring your surfing to the next level,” said Morrison.

With an extensive history in competitive surfing, Dingo started competing at just 9 years old. Morrison brought home the Quicksilver Pro Championship on his home turf in 2003 and qualified for the World Surfing League from 2001 to 2010.

Morrison’s Team consists of four world class professional surfers, who all bring different layers of expertise to the experience.

Mick Fanning, a 3 times world champion with several other victories under his belt.

Koa Rothman, a Hawaiian native who was determined to make his own legacy in surfing growing up

And Albee Layer, an ariel surfer who spends just as much time in the air as he does on the waves.

Wave of a Lifetime provides a variety of coaching options, both in person and online. From beginner to developing professional, Dingo and his team will help sharpen your skills and get you that ‘wave of a lifetime’ no matter where in the world that is.

Morrison and his team will have a tent up over the 3 days of Usher Cup, ready to have a chat about how to take your surfing to the next level.