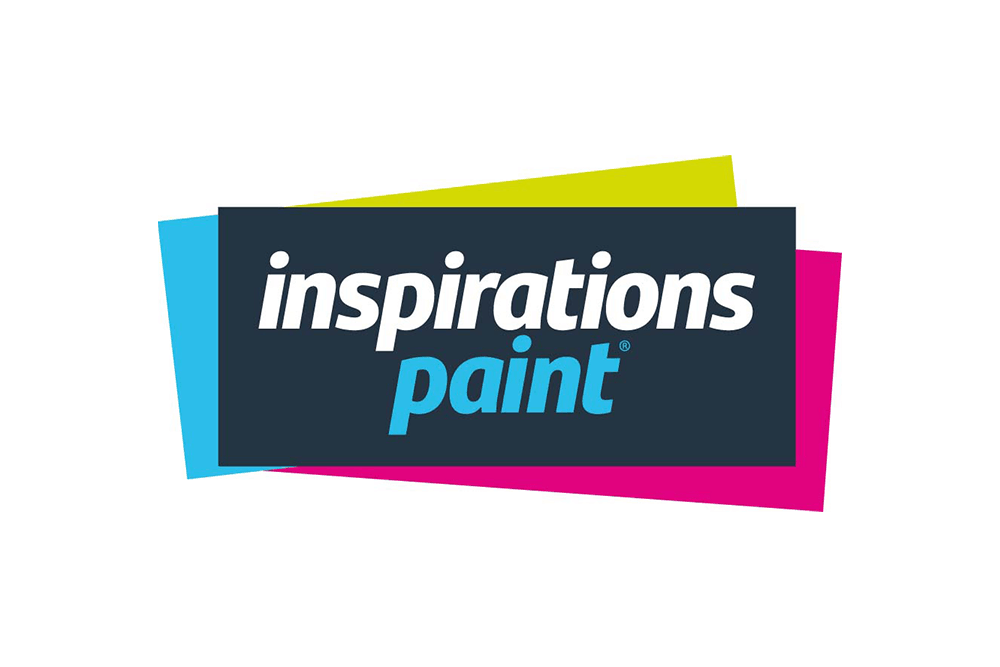 Born in Newcastle, New South Wales, in 1979, Inspirations Paint is Australia’s largest network of paint stores, boasting over 130 locations across the country. Originally called ‘3D Paint Stores’, the organisation was created as a buying group of five paint stores across Newcastle. The company operates as a franchise, where each store (franchisee) operates in their own local territory. This means Inspirations Paint is made up of over 100 small, family-run businesses who employ local people in local communities across Australia.

The company prospered and attracted other stores, growing to 20 stores by 1986. The success of 3D was further accelerated in the late 1980s wen stores within Queensland, Victoria and Western Australia joined in the group. In 1997, 3D adopted a franchise model, having outgrown a buying group structure with store numbers exceeding 100. During this time, 3D strategically aligned with Dulux, a partnership that remains integral to Inspirations’ reputation for delivering the best quality paint products to both retail and trade customers.

Each year, Inspirations sells over 25 million litres of paint – in other words, every fifth building in Australia is painted with paint from an Inspirations Paint store. Inspirations does not manufacture paint; rather, they are a group of paint stores that supply both professional painters and DIY retail customers with high quality paint.

Inspirations’ purpose is to help people enhance and transform their spaces. The company’s guiding philosophy is ‘personal attention to your painting project’, ensuring every customer is treated as an individual with a paint project, not as just a transaction. Inspirations’ website provides numerous detailed How-To guides, from how to deal with paint flaking and wrinkling to applying plasterboard. The company also offers free 2-hour Click & Collect services as well as next-day, nationwide delivery for online orders.

Thousands of products sold in Inspirations Paint stores come from over 50 suppliers. DuluxGroup is Inspirations’ key supply partners, providing the company with brands such as Dulux, Berger and Porter’s Paints. Other major suppliers include: Rust-Oleum, Sikkens, Sequence and Graco.

Inspirations Paint is proud to be sponsoring the inaugural Usher Cup surf event at the Gold level.

With the impact of COVID-19 on sporting fraternities last year, Inspirations Paint is proud to be supporting an event that provides athletes with a platform to showcase their talents.

“Supporting localised sport clubs is so important to us – without grassroots athletes, there are no champions. It’s incredibly fulfilling to be able to give back to the community in this way.”