It’s a family affair for the Occhilupos 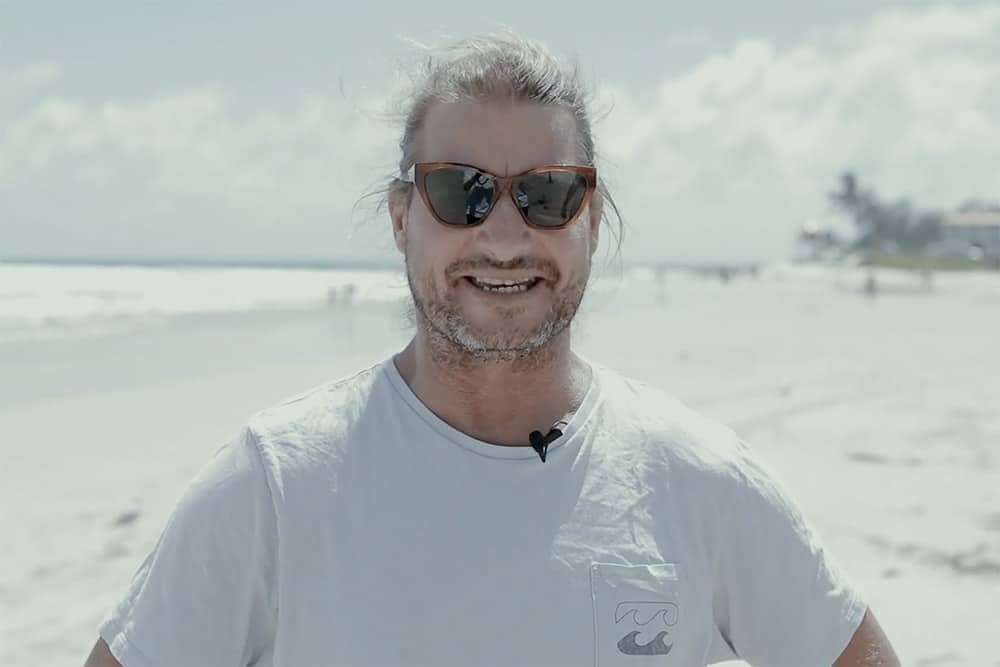 Former WSL World Champion Mark Occhilupo has spent the opening day of the inaugural Usher Cup commentating and watching as some of the country’s leading female surfers tackle the waves at Rainbow Bay.

The surfing legend is looking forward to a huge weekend of surfing with 158 male and female surfers from Angourie to Noosa Heads converging on the Gold Coast to compete for club and individual honours.

Occy was a keen observer as stepdaughter Grace Kama cruised through the opening heats.

“He gives me lots of support,” Grace said.

“I am so glad to be back and finally putting on the rashie again. I couldn’t be happier doing it at my home break.”

Grace will have her hands full during the final’s series with the wildcard almost certain to draw a number of former professional and established tour competitors, however Contest Director and three-times world champion Wayne Rabbit Bartholomew is confident that with the right waves, the home break girl could go deep into the finals.

“I have watched Grace develop her surfing since she was eight years old. She’s developed a really strong backhand and the judges love that because she gets that big swooping bottom turn and carving out of the top and she puts it in her repertoire. If she gets the right waves, she can get excellent scores.”

Rabbit saying the standard of surfing on day one has been phenomenal.

Once the nerves have settled and inaugural Usher Women’s champion has been crowned, Occy will turn his attention to the men’s competition where son Jay is another of the contests exciting wildcard entrants.

“Yeah, pretty excited to have Jay getting a wild card, he’s been surfing really well, you know he hasn’t been able to do a lot of events lately, like everyone else”

“We’ve got good waves, so if he can get his waves and show his form, it will be great to see”

Day two of the inaugural Usher Cup will also be held at Rainbow Bay.