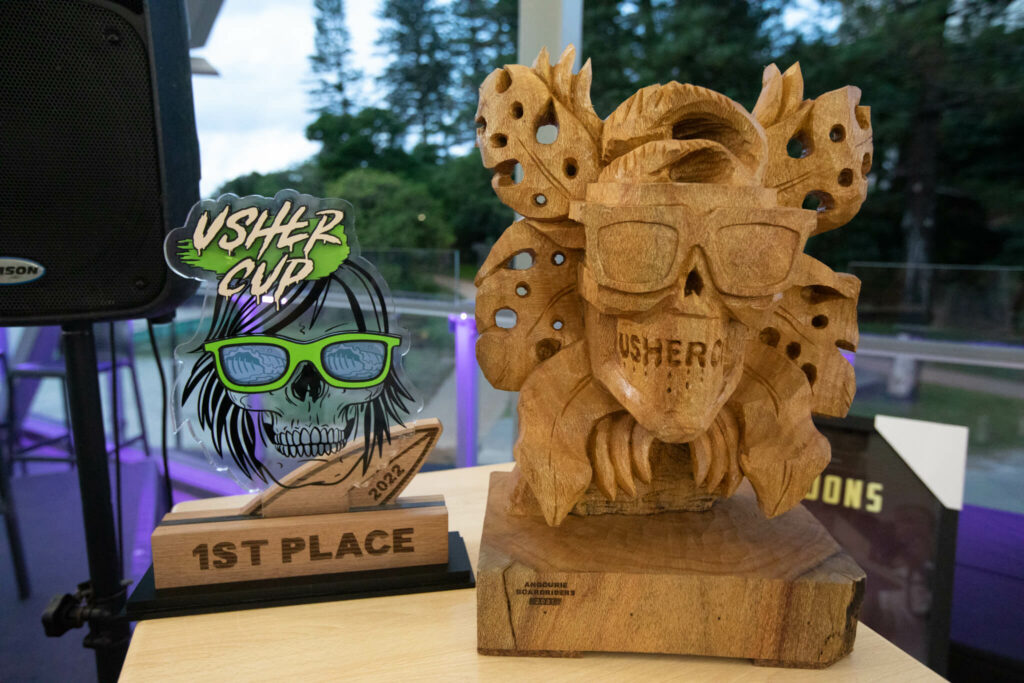 It’s not just the surfers representing their respective boardriders clubs who will be under pressure at this year’s Usher Cup with contest director and co-founder Wayne “Rabbit” Bartholomew creating a spectacular draw which will place the pre-contest pressure squarely on the shoulders of the thirty four club Presidents.

From there, club presidents will be asked to select a name from a hat, with the draw determining where the seeded clubs are positioned Heat 1-8. Seeded club Presidents or their nominated representative from Heat 1 will then draw the next opposing club from the hat, with that clubs representative then called to follow the process, creating an opportunity for super pools or pools of death, whilst also removing discussion around stacked heats or draws.

“While we were able to seed the top four Australian and international teams based on history and form, the heat draw format we have created for the Usher Cup World Club Challenge, we feel is the fairest and most innovative way to determine the greater draw, given that there are so many extremely talented, first time Usher Cup surfers coming to Gold Coast. The president’s dinner is now much more than an annual catch up for the surfing community.”

When surfing in the World Club Challenge gets underway, all four club surfers will compete in 33-minute heats. There are no with no wave limits and only the highest scoring single wave per surfer being added to the team point score. Each team will nominate a designated Super Surfer who will accrue double points for their team on their single best wave.

The Usher Cup WCC is designed to maximise time in the water by not having a tag team element, which means when a surfer signals, they are satisfied with their scoring ride, they raise both arms and the next surfer can be positioned in the keyhole or the jump rock and hit the water immediately.

The emphasis is on team management, allocating surfing times for each team member versus the clock, perhaps buying some extra time for the Super Surfer and obviously being flexible and adjusting to the scoring requirement needed for the 50% progression from any heat.

There are no penalties in play during the WCC, however another rule being implemented provided an opportunity to accrue a three-point bonus. If the last competing surfer returns to dry land at any point in the designated contest area, the team will receive a 3-point bonus.

Essentially this means a surfer scoring a 3.5 ride has the opportunity to turn that into a 6.5 if they make it to shore before the final siren, or they can take their chances and use the whole heat time in the line up trying to secure an excellent ride.

Usher Cup 2023 will be held at Snapper Rocks on the Gold Coast from the 19th to the 22nd of January and is proudly supported by Hutchinsons Builders, Tourism and Events Queensland, the Usher Group, 90.9 Sea FM and the City Of Gold Coast.